Chris Ciriello started playing hockey at 4 years of age, following in his father and grandfather’s footsteps. He faced challenges throughout his playing and coaching career. As an overweight junior player he was not selected for state teams. Post state selection, he realised the road ahead would be fraught with obstacles and road blocks.

Through hard work and perseverance, Chris was selected to play for Australia in 2008. He has had an impressive career with 195 CAPS and 115 goals for the Kookaburras. Chris is a dual Olympian, World cup champion, dual Commonwealth Games Gold Medalist and 6x Champions Trophy medalist.

Chris is a renowned coach, and has developed specialised coaching programs for the Ciriello Coaching Academy coached for many years. Chris is currently an analytical coach with India’s national men’s team. 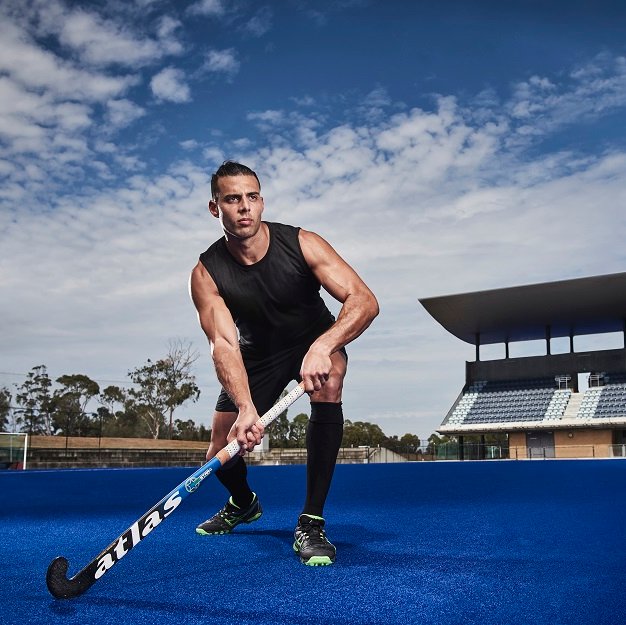